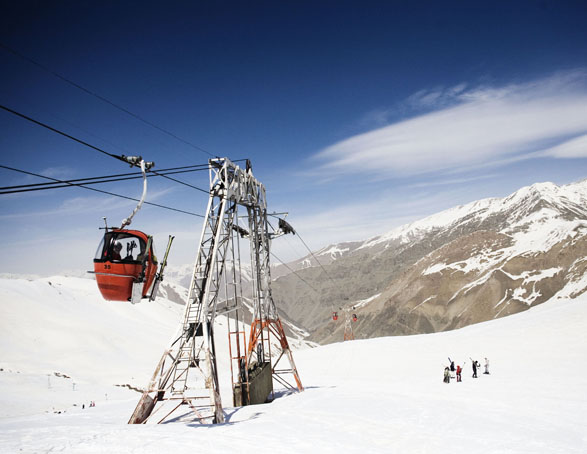 I’m really excited to start my ‘Window or Aisle?’ series of 2013 with a special photographer.

For me, Ramin Talaie is the ‘eyes and ears’ for places I will hardly (if ever) have the chance to shoot in, mostly because of my nationality. Originally from Tehran, but now living in Brooklyn, Ramin is the founding editor of photo agency document IRAN, a news and stock agency based in New York, which provides coverage from Iran and Iranians, documenting culture, politics, arts, history and Iranian people.

I highly recommend to check out this agency, as the images are quite rare and special. A true glimpse into a world that some of us are afraid to see.

I first met Ramin in Dumbo, Brooklyn. I was introduced to him by a mutual friend (photographer as well) when we visited the New York Photography Festival. I remember going back home and googling his name, just to discover how great and talented he is. I was so taken by his images from Iraq, where he went, as soon as the US invasion was coming.

The second time I met Ramin was in Brooklyn as well. This time was in a friend’s wedding. Apparently, I was from the groom’s side and Ramin’s wife was from the bride’s. Six degrees of Separation we call it here.

Ramin has been shooting professionally since 2003 and his work has been published in magazines such as Time, Saveur, Bloomberg, The Wall Street Journal and The New York Times to name a few.

For Window or Aisle? I’ve asked Ramin to share some images of his hometown, Tehran, but images that would surprise me. He chose to share his Dizin Ski Resort series as a glimpse to the lifestyle in Tehran, that is not shown in the news.

Thanks Ramin for sharing!  I will be looking for more of you.

Where are you from? I live in Brooklyn, but I was born in Tehran, Iran.

Where did you study photography? I first learned bout photography in high school while going to a darkroom with a friend. Ever since I always took pictures and owned cameras. Later on I took selected workshops including courses at ICP. I never studied art in university. In fact I have a BS in engineering and an MBA.

What made you want to learn it? Doing darkroom work and making pictures was always fun for me.  There used to be something magical about making a print in a darkroom as the image would start to appear in your tray.

If you weren’t a photographer what would you do? I wasn’t! I used to finance in book publishing industry. I left my office to do photography and travel the world. I am obsessed with documenting so perhaps I’d be curating and archiving historical documents and images somewhere!

Where do you get your inspiration from? Inspiration is everywhere you just have to feel it. For me it could be a nice sunny day. It could be fine art, it could be a museum and collection of documents or movies. I also find music a key component for creating and making nice pictures.

What do you mostly love shooting? If I had the choice it would be conflict and wars. There is nothing seeing history first hand.

How do you usually approach a new project?  I do a lot of research. If it is a person or location I try to learn as much about the subject/location as much as I can. I don’t want to be a tourist or a stranger. Even if I am shooting a corporation I try to find out what they do and who works there. I want to be local and have as much knowledge as a local person.

What are you working on right now? I am working on a conceptual video and planning trips for 2013. I am in a bit of transition since I am not doing as much hard news

What would you do different, if you were supposed to start all over again? Perhaps move to a place in Middle East for easier and faster access and traveling, but since I am happily married and have a little girl perhaps nothing! All seems to be fine!

Window or Aisle? Always window, but traveling with my baby I have to do aisle so I can walk her up and down. 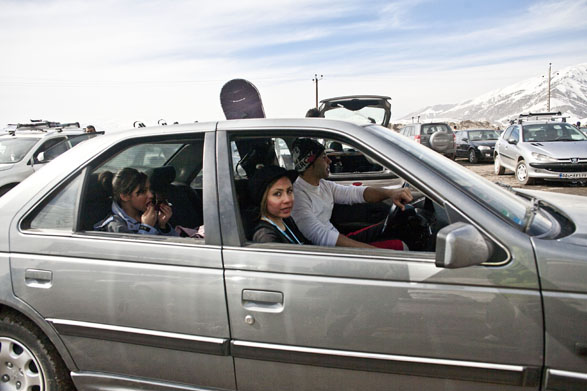 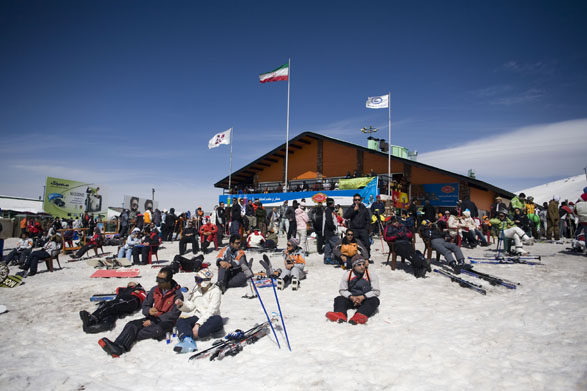 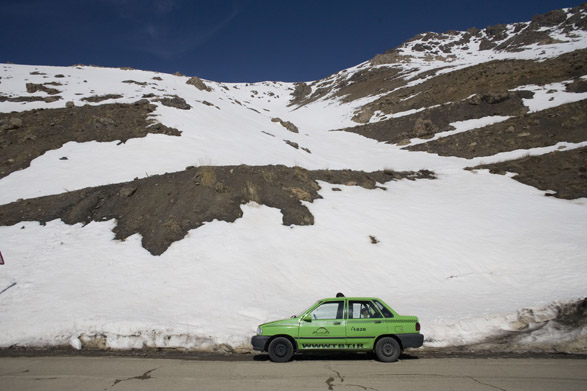 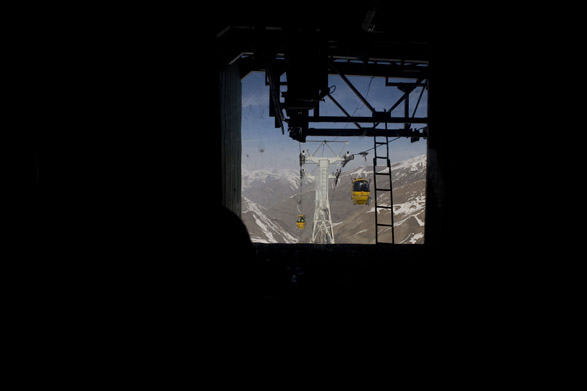 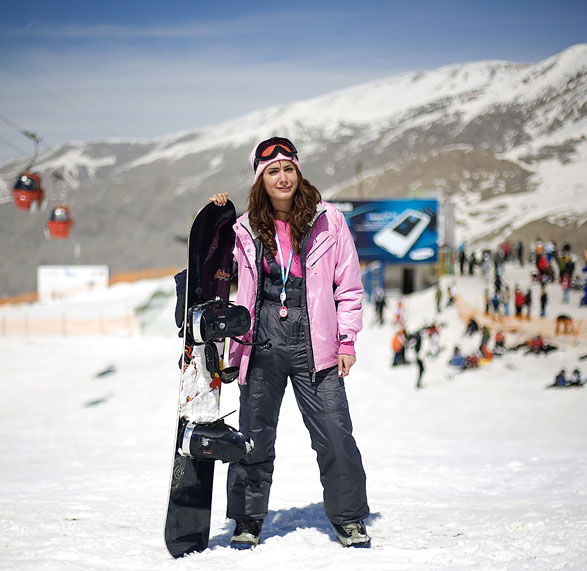 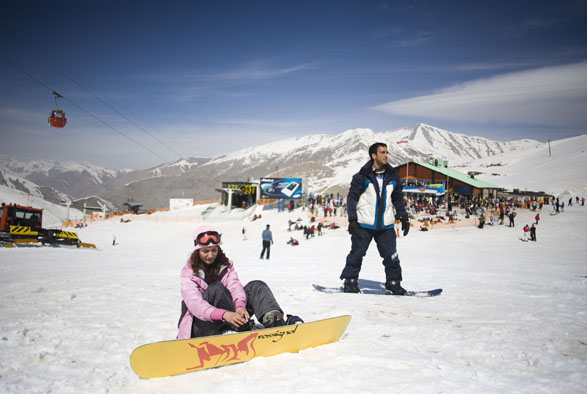 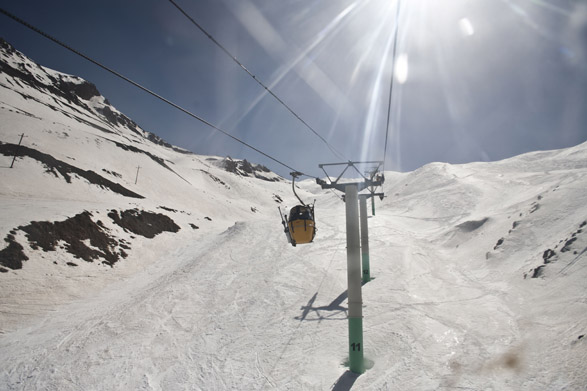