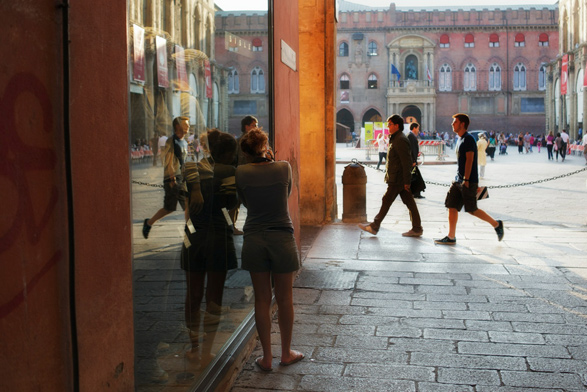 Window or Aisle? is a new column on my Travel blog, in which I feature some of my colleagues and people I meet either on-line or off-line. People with whom I have at least one thing in common: The love of Traveling.

With some of them I was working in the past or collaborated on some projects, some I met through my travels and we were just shooting the breeze and shooting what was around us. With some, I know I would love to collaborate somehow somewhere in the near future.

My first guest is a good friend of mine, Peter Zullo, a photographer from Bologna, Italy. I first met Peter in a photography class we both took at ICP during the winter semester. As quiet and shy Peter was at first, his pictures really blew me away. Especially his on going project Bologna Specular Reflections which spread out to other cities in Italy and New York as well. I met Peter again when I traveled to Florence last October and we shot together in Venice. I was looking for Laundry shots and Peter was looking for Reflections (yep, that’s me in the picture above)

I’m really happy to introduce you to Peter’s work and have him answer some of my questions. Thanks Peter!

Where are you from? I’m italian. I live in Bologna.

Where did you study photography? I have studied photography for the last fifteen years and have attended courses and seminars with professional photographer both in Spazio Labò (Bologna) and in ICP (NYC).

What made you want to learn it?  I was very disappointed by the pictures I took during my first trip in the West of the USA. So I decided I should improve my skill. Since then, I continued studying and taking pictures of people and places while traveling.

If you weren’t a photographer, what would you be? A teacher

Where do you get your inspiration from? Famous photographers (like Steve McCurry), Italian photographers I met (like Giulio Di Meo www.giuliodimeo.it) and talented colleagues. But I think my greatest inspiration are people. I’m a great observer and  I try to shoot people and the places around them.

How do you usually approach a new project? I try to keep my mind open. Usually the result is really different from the first idea. My “Specular Reflections” series should have been a project about all kindS of reflections. After a few weeks of shoots I realized I could do something more specific and unusual.

What are you working on right now? I’m working on a couple of projects of social photography in Bologna. And I’m ready for my next trip: Berlin

Window or Aisle seat?  I can’t sleep on airplane flights. I spend my time organizing my pictures and admiring the landscape. The world seen from an airplane is so quiet and amazing. No doubt. Window. 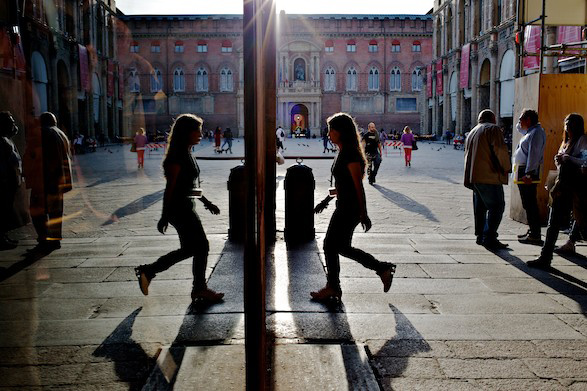 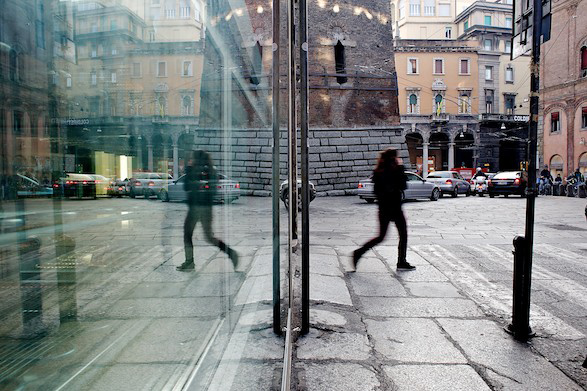 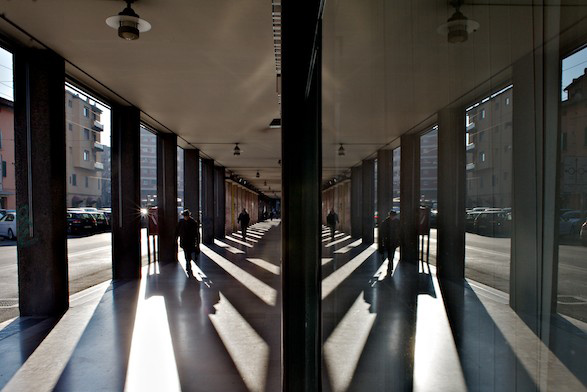 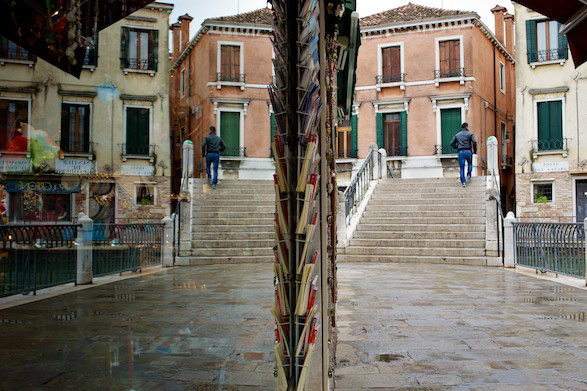 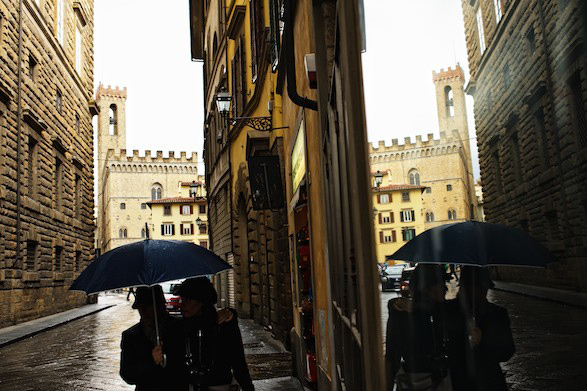 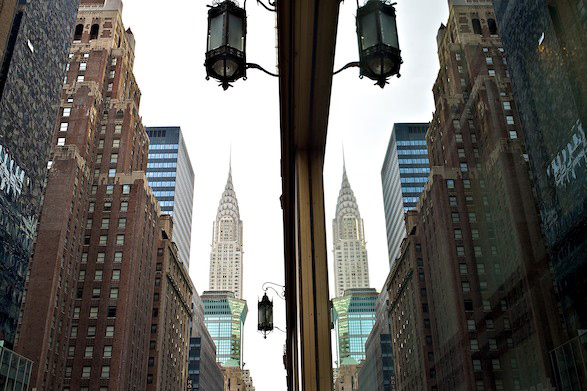 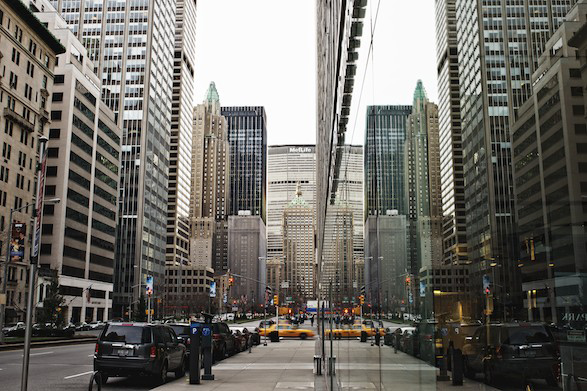 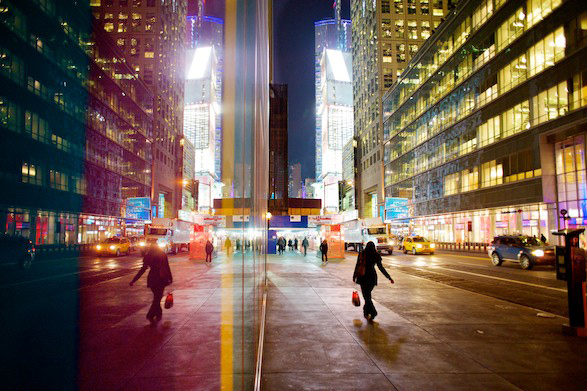