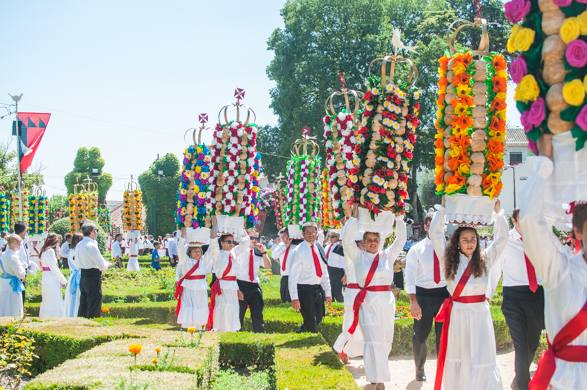 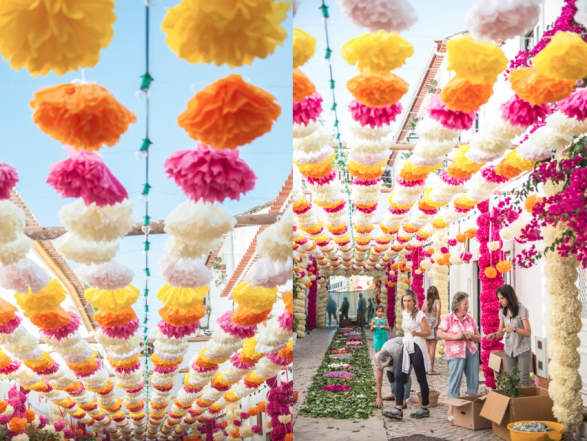 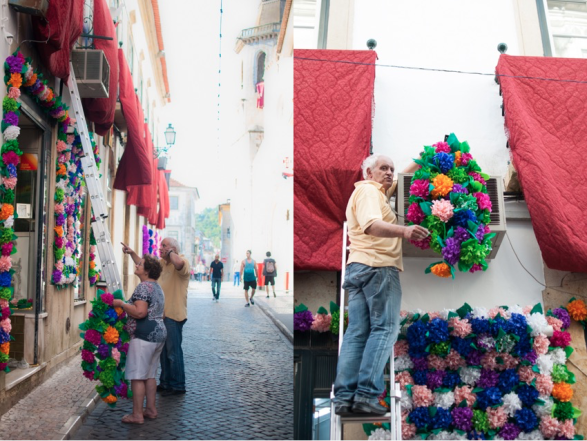 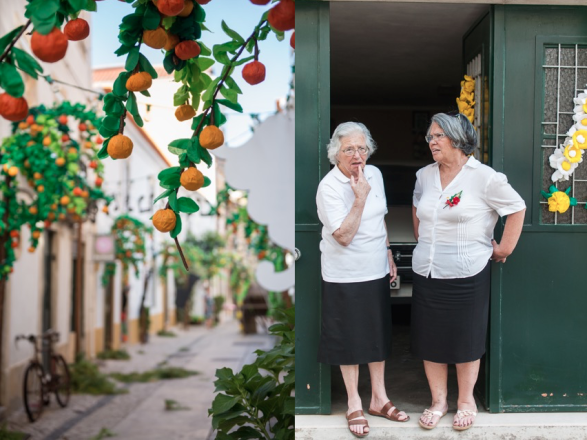 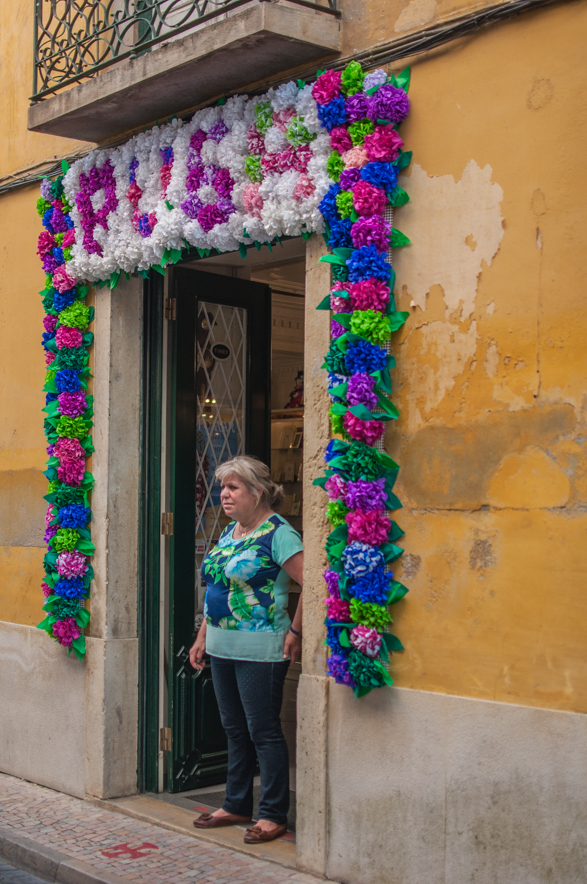 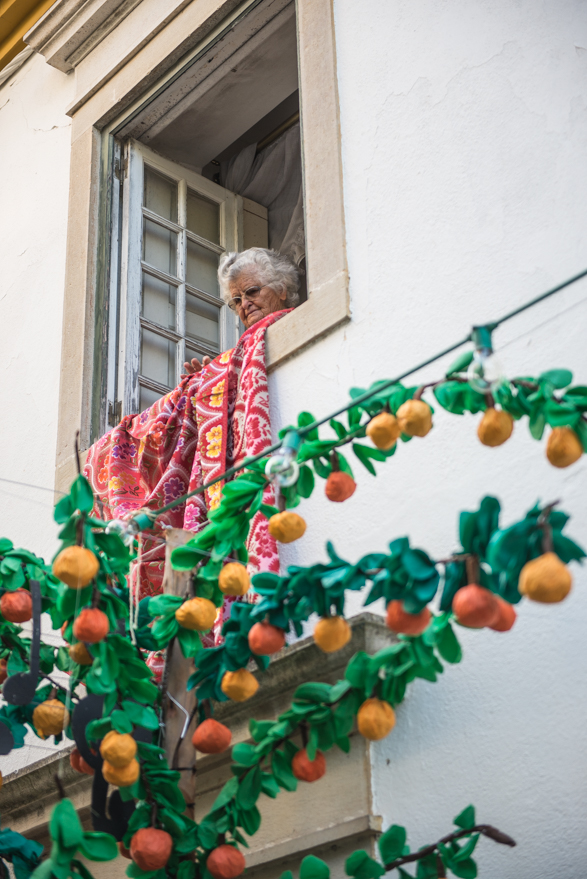 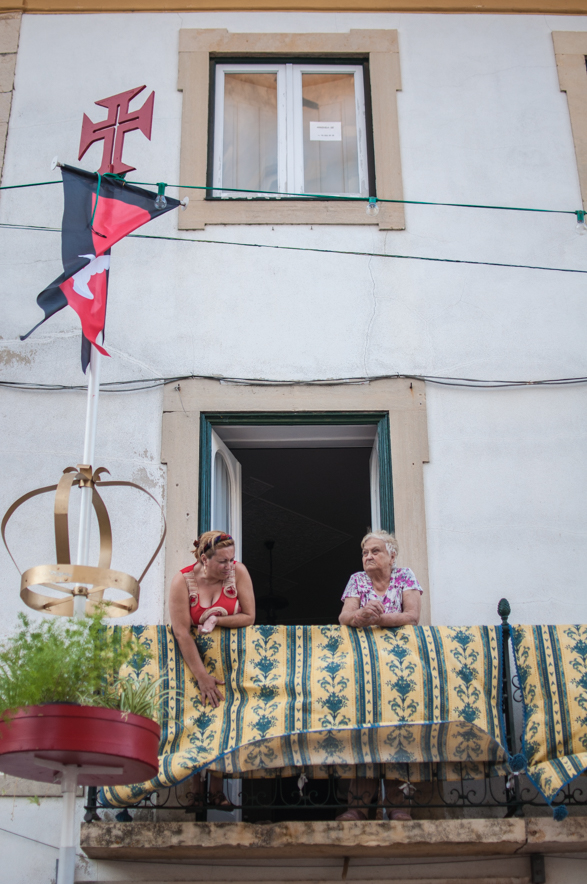 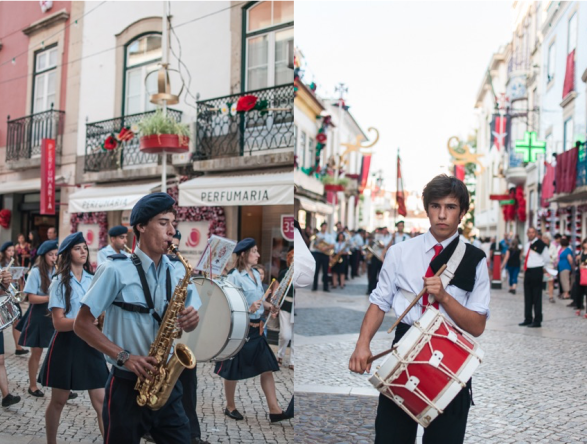 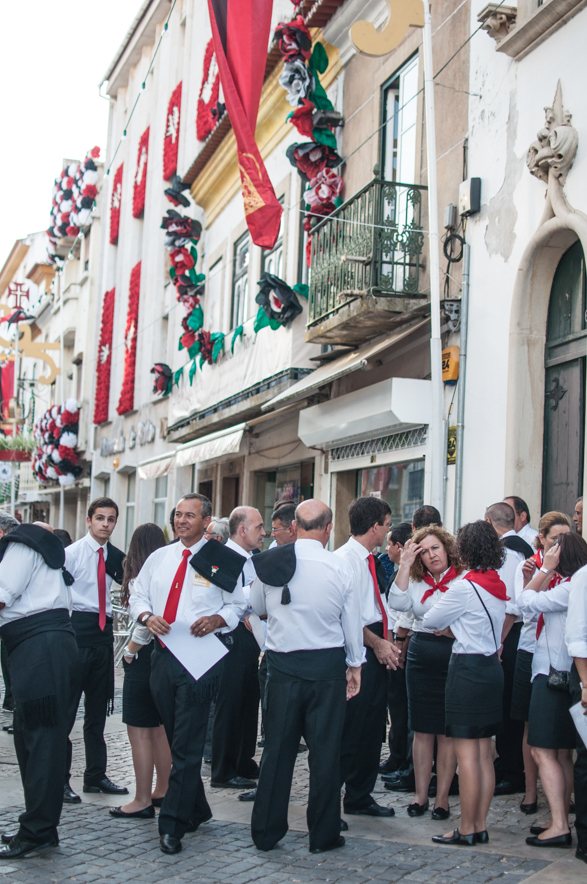 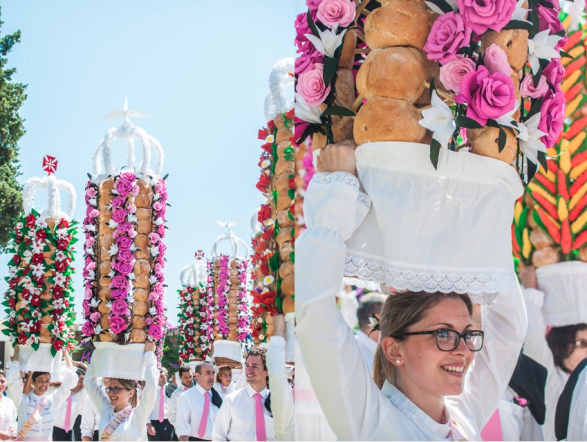 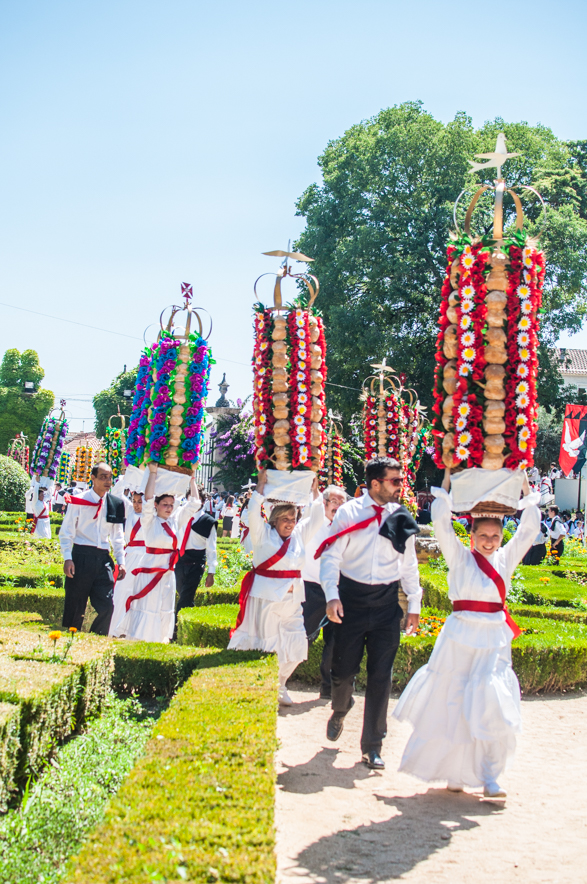 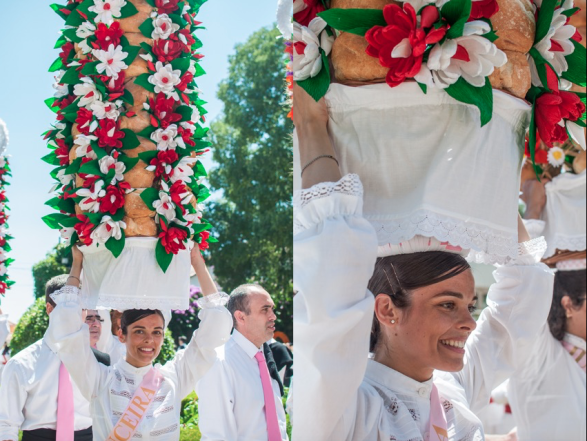 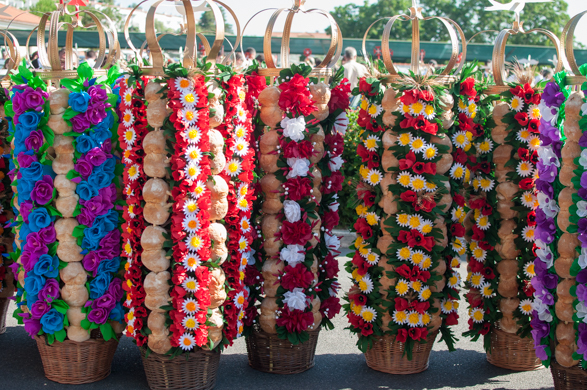 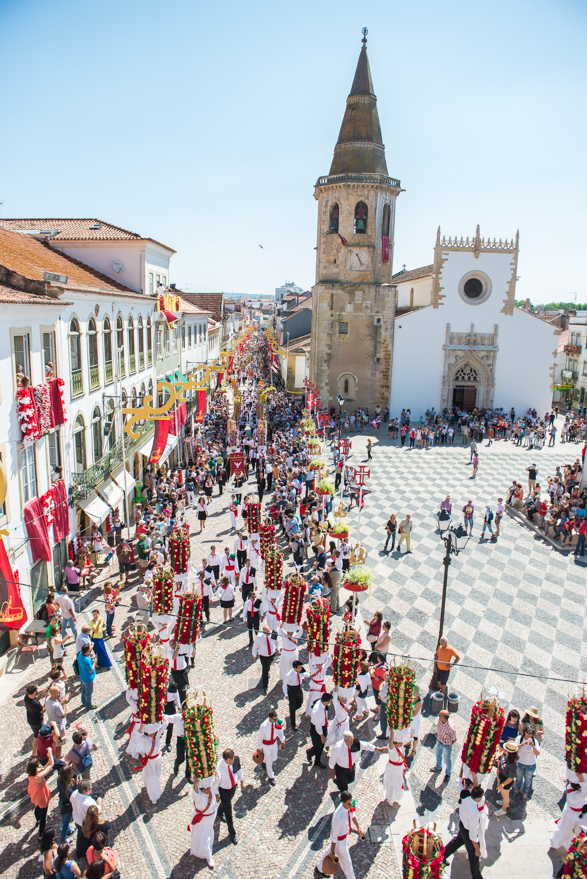 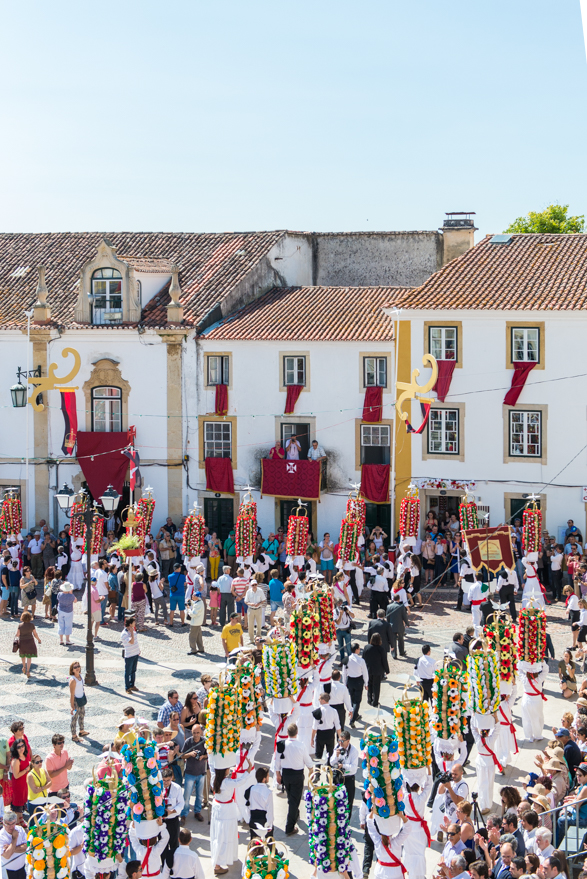 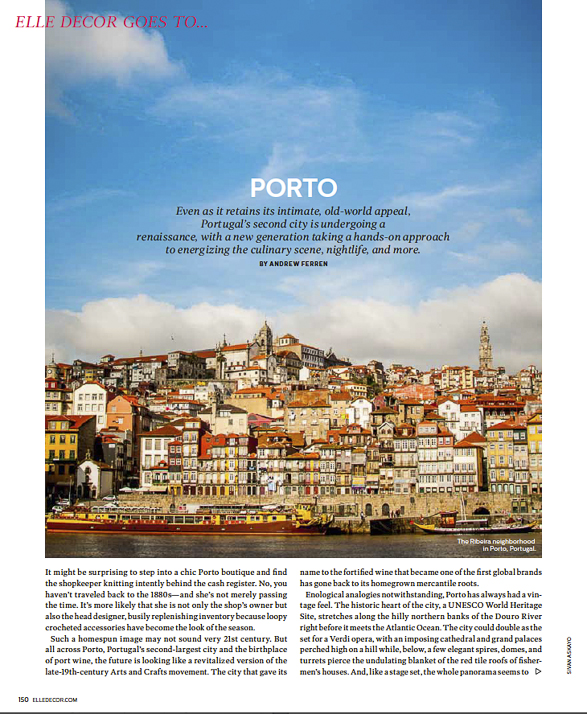 Featured in Elle Decor US, May Issue 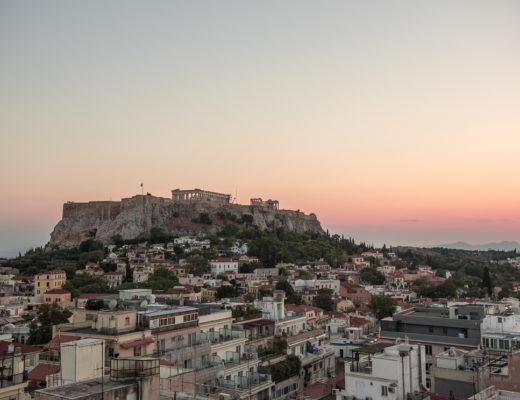