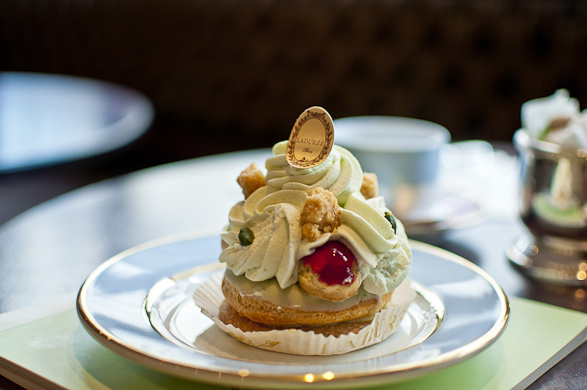 There are so many temptations in Paris…food-wise.

The French are well known for their delicate baguettes, the rich-with-butter croissants and for the sweet and colorful macaroons. The macaroons or in french ‘le macaron’, are small round meringue like cookies, made of sugar and eggs, stuffed with light cream or crushed almond cream. There are endless bakeries in Paris and so many patisseries that sell and serve macaroons but my favorite one was Ladurée, which became a prestigious brand name for macaroons. The history of the Ladurée brand goes back to 1862, when Louis Ernest Laduree, a miller from the southwest of France opened a bakery at 16 Rue Royale in Paris. At the same time, the area around the Madeleine was gradually becoming a central, cultural and prestigious thanks to the Garnier Opera’s developments. Ernest Ladurée’s wife, Jeanne Souchard, who was the daughter of a well-known hotelier, came up with the idea of combining a Literary salon for women with a Parisian café and pastry shop. The result was the first tea salons in town and “salon de thé” which had a definite advantage over other cafés, as these kinds of salons permitted ladies to gather in freedom. Jeanne Souchard succeeded in combining the turn-of-the-century trend to modernism. The tea room was enlarged in 1930 by a family member of Louis Ernest Ladurée, who gradually made it into a ‘Maison’ and a well known Parisian institution. In 1993 the Ladurée brand was bought by the Holder Group, which extended the business and opened a new prestigious Ladurée (both a restaurant and tea room) on the Champs-Elysées. The mission of the Holder Group was to bring back the great classics, which have contributed to the reputation of this ‘salon de thé’, as well as create an environment for gastronomic creativity in Paris. With time, Ladurée became a tea salon, pastry shop and extended its products to other colorful desserts, home fragrances, candles, stationary products, all are painted in pastel colors as of the macaroons. My most visited Ladurée was the one on 21 Rue Boneparte, a cute cornered patisserie with a colorful magical and tempting gift shop next door. 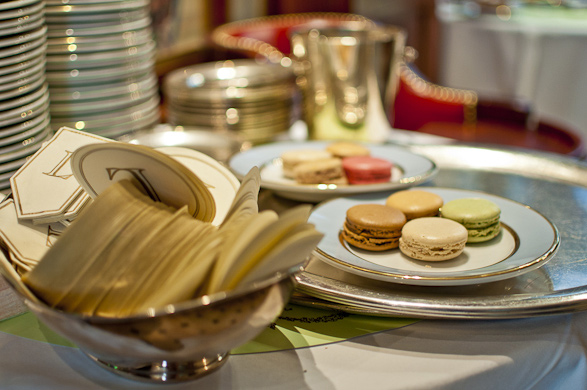 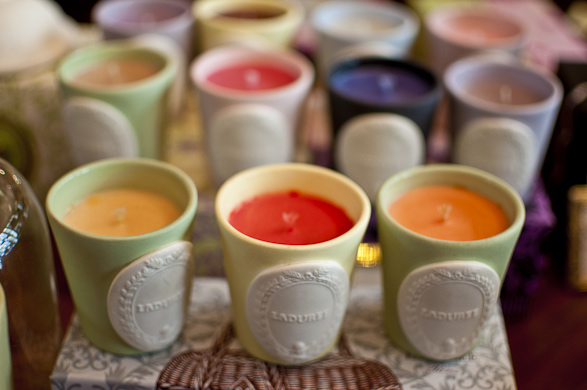 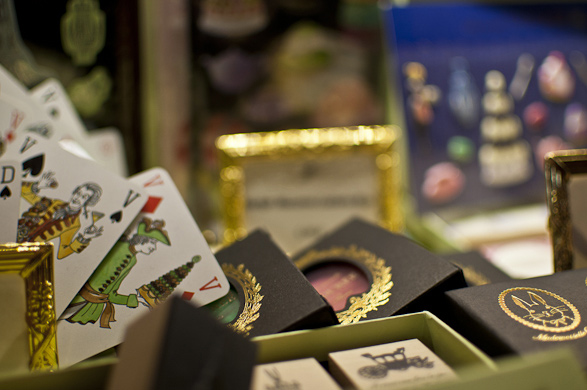 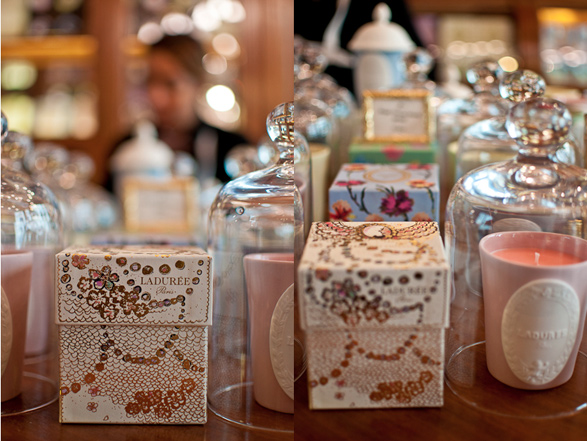 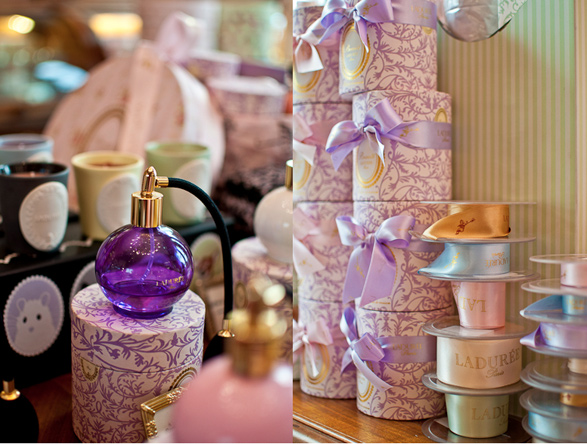 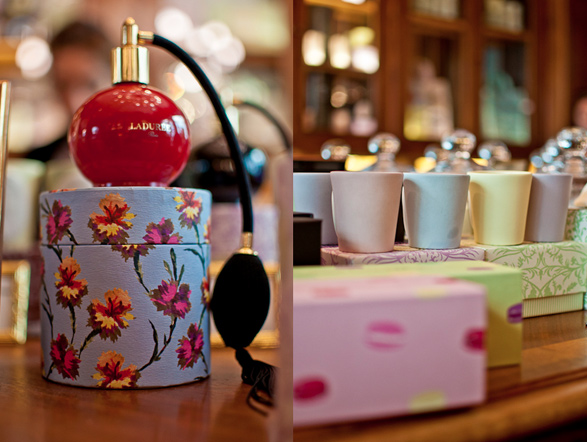 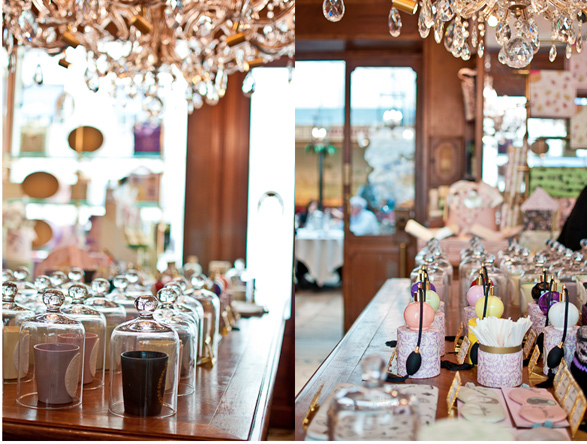 Naples; a City of great Contradictions 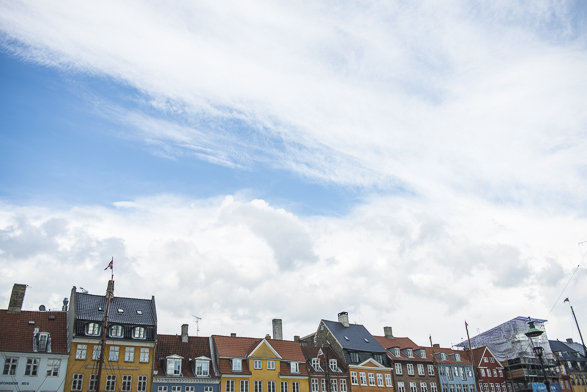 Copenhagen on the Go; Nordic Cuisine