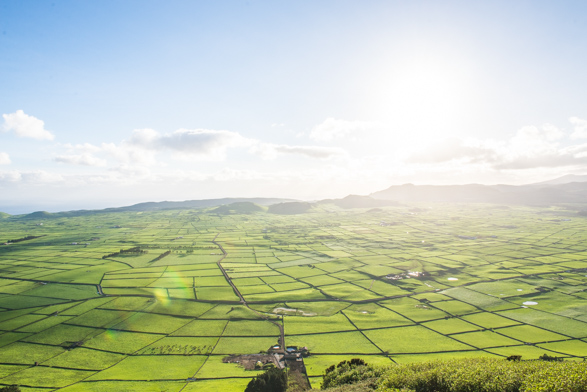 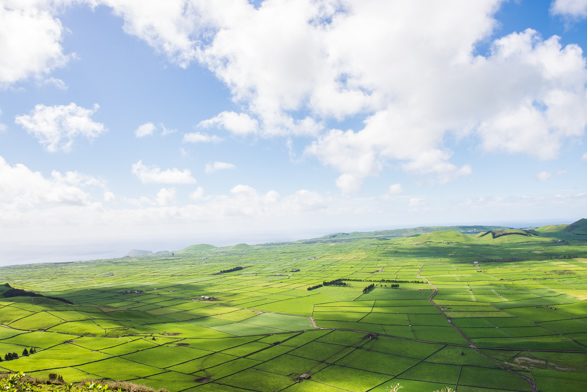 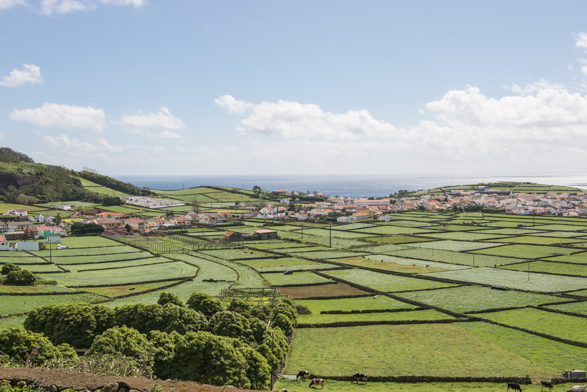 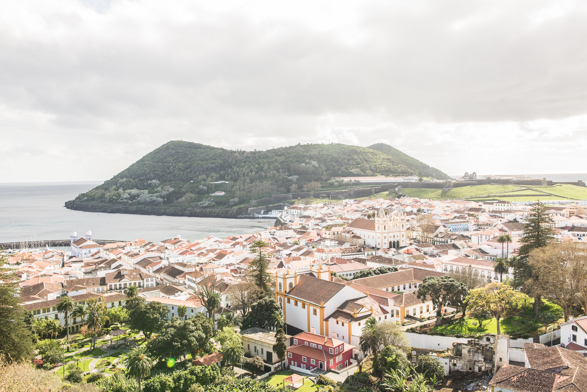 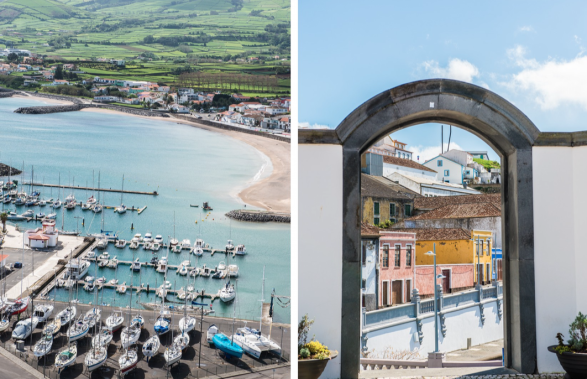 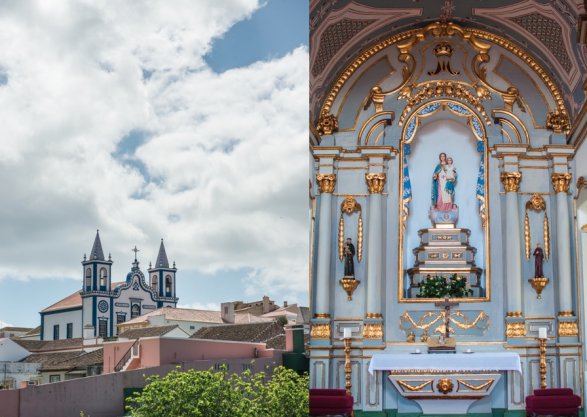 A room with a view in Paris