Hoi An; Once in a Full Moon 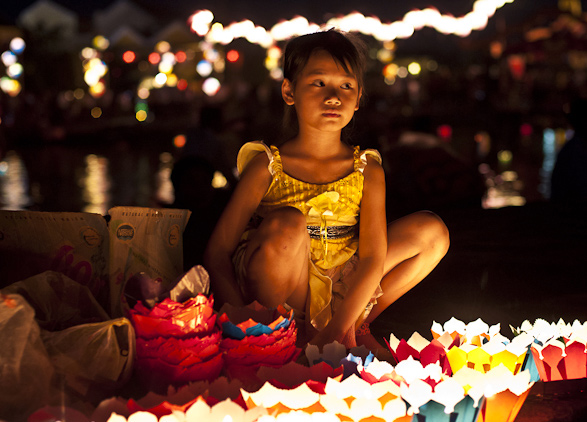 As a travel photographer, I often find myself juggling locations, running around and skipping some cities and places just so I can be in the right place at the right moment.

This is actually what I did on February, while visiting Vietnam after Tet Holiday, the New year of the Vietnamese people, as I was touring the country from south to north, and back to the center, just to make it on time for the Full Moon Festival in Hoi An, on February 5. It was well worth it.

Hoi An is an ancient town in central Vietnam, located only 15 miles southeast of Danang (where there is a great new airport) and occupies a scenic location along the banks of the Thu Bon River. For several centuries Hoi An was one of the most important trading ports in Southeast Asia and an important center of cultural exchange between Europe and the Orient. On 1999 it received the status of World Heritage site by UNESCO, who took the initiative to restore and safeguard Hoi An’s Old Quarter and historic monuments.

For me, Hoi An was the Vietnamese version of Venice, but without the gondolas on the canals. There was something very magical to walk along the narrow streets of this town, with its yellow-colored walls of the old buildings and the colorful lanterns, which are the trademark of this town.

It was a very magical night for me both as a photographer and a tourist to experience the Full Moon Festival, which is held on every 14th day of the lunar month. The old town is completely transformed into something else. There is no access to motor vehicles but only to pedestrians (locals and tourists) who are holding these brightly colored lanterns to sail them on the river and ask for the gods for prosperity and good luck for the New Year.

If you plan a trip to Vietnam, I encourage you to visit Hoi An and not to skip its Lantern-Full moon-Festival. 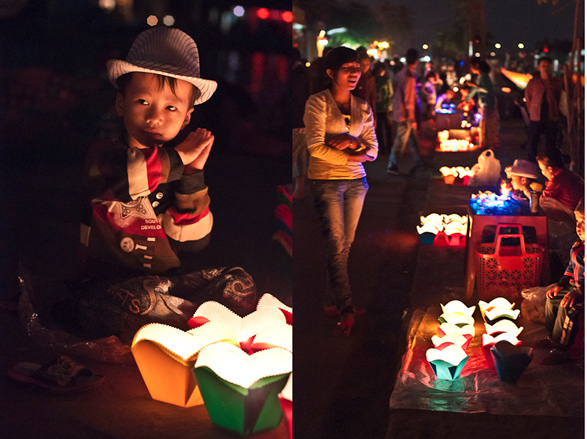 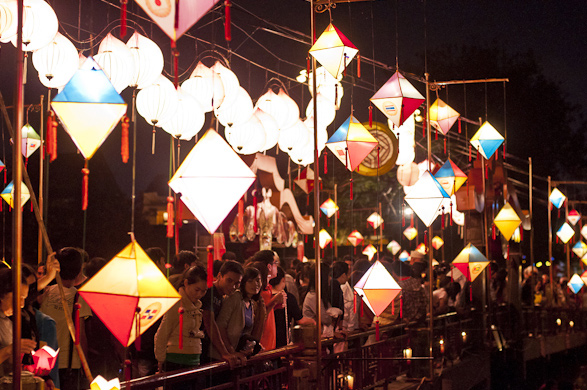 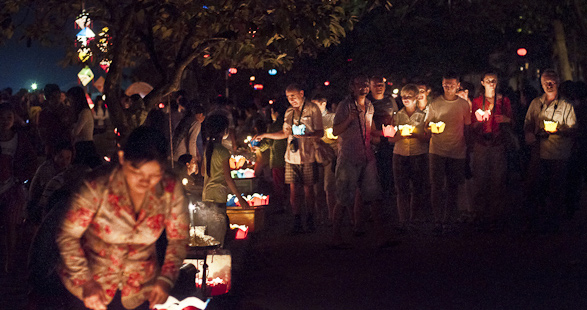 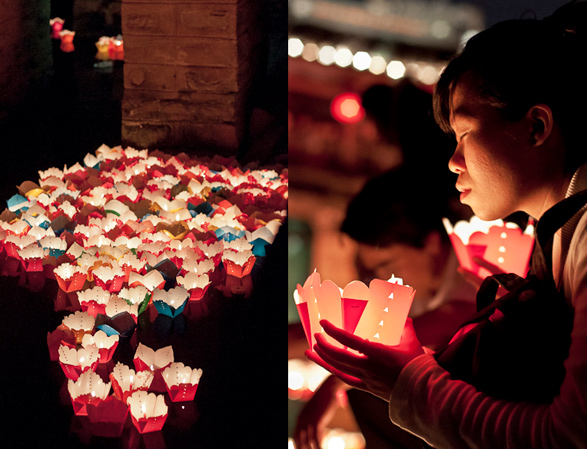 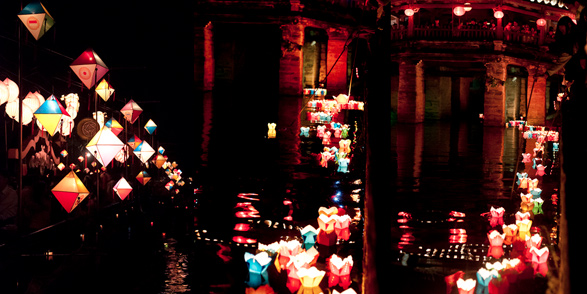